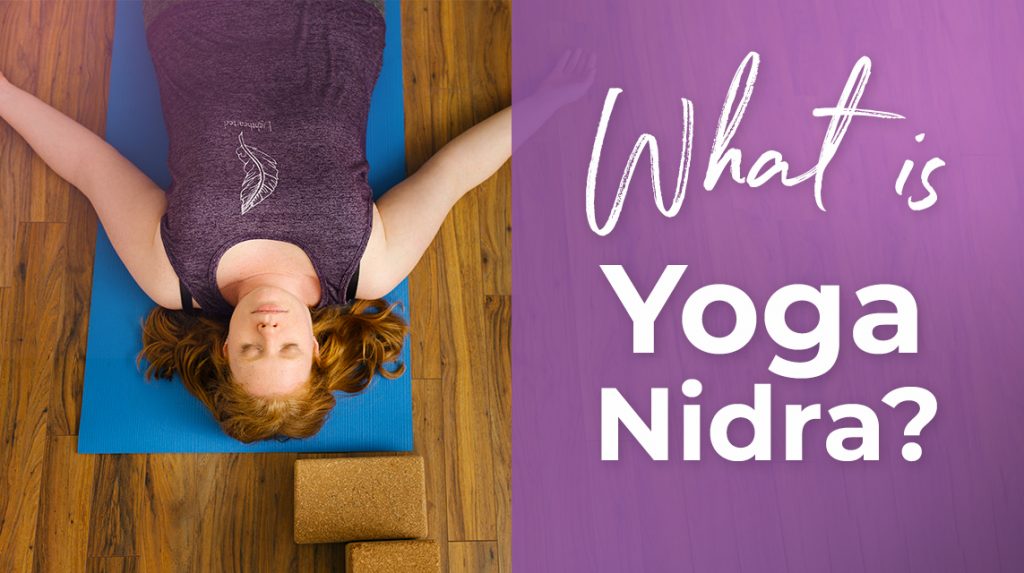 What Is Yoga Nidra?

Yoga Nidra is often called “yogic sleep”…but that’s not quite it. You aren’t sleeping in Yoga Nidra. Yoga Nidra is also called “guided meditation”…but that’s also not true. While the practice is guided by an instructor, the effect of Yoga Nidra on the mind is different from meditation.The entire practice, which can be as short as […]